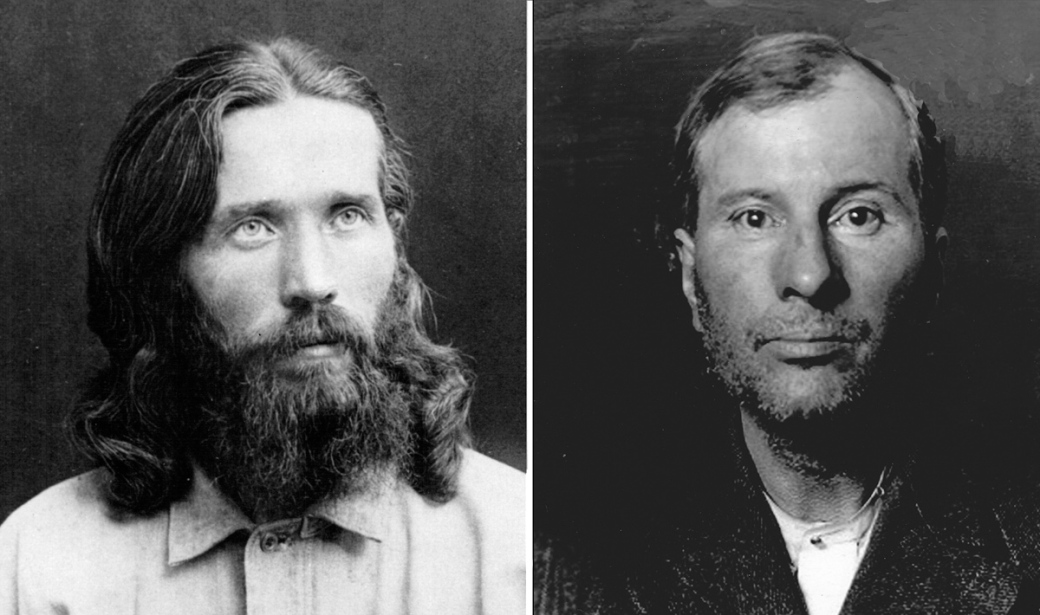 The Vanishing Messiah posits a radically new interpretation of Francis Schlatter’s life—that he staged his death in 1896, went into hiding, and then reemerged under his own name to continue healing in 1897. Though widely denounced as a fraud, this “posthumous” Schlatter resembled the true healer in his appearance and behavior, and possessed a similar gift for healing.

He—and many of his followers—insisted he was the same Francis Schlatter who inspired such devotion in 1895. Was he?